5 Tips for Winning Someone Over

I wrote the majority of this email to you Friday morning from the most cozy slash creepy little cabin in the woods in the mountains of NC.

It was pouring raining outside and I was feeling super relaxed…except when the lightening struck and I feared Freddy Kruger was going to be peering through the window at me. 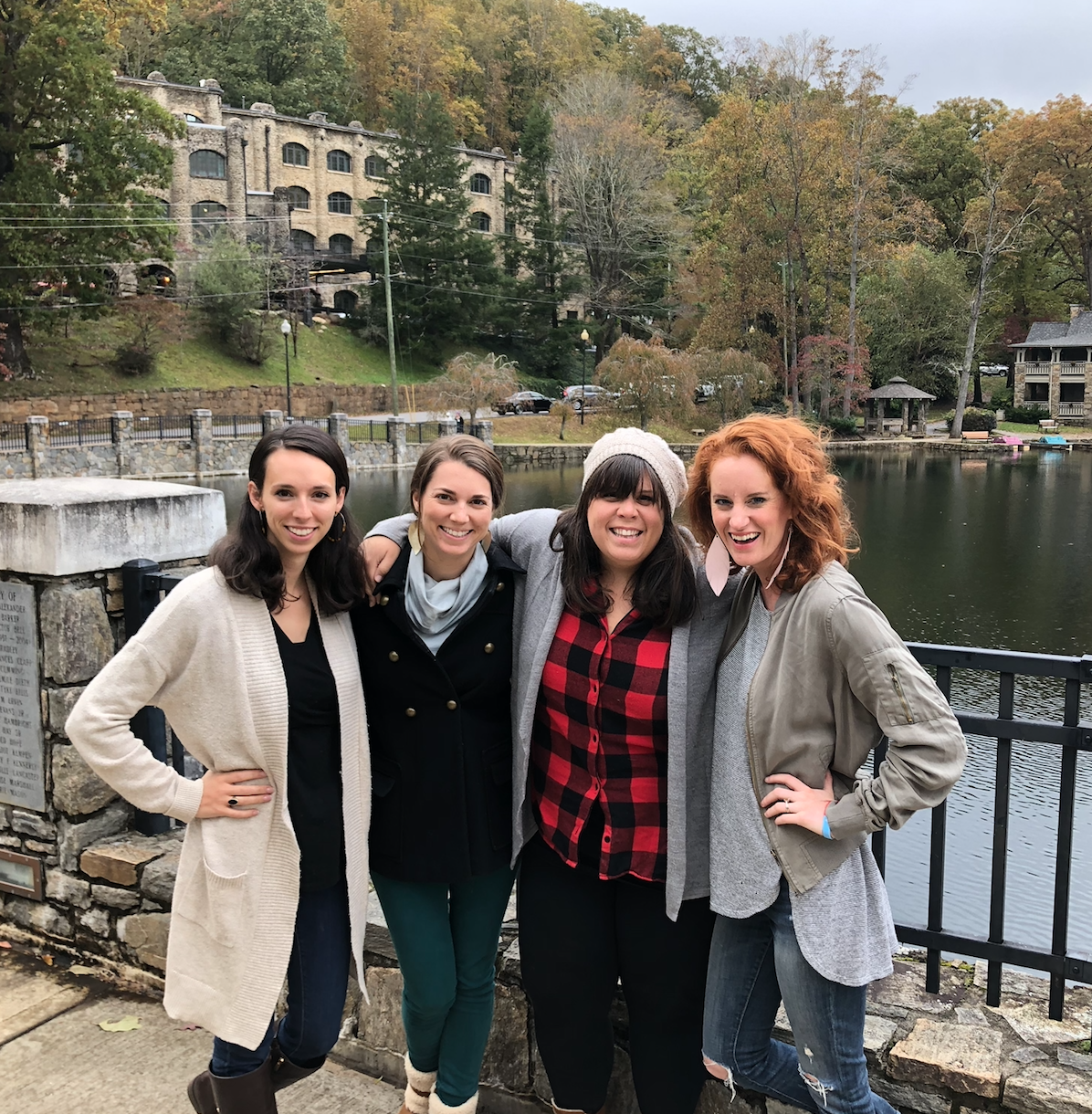 My besties and I walked into our offgrid AirBnB Thursday night around midnight.

We had no cell phone service.  No wifi.  No cable.  BUT, we did have plenty of 70’s era decor to keep things interesting.

We were there to rest + to attend a conference that blew our minds in the best of ways.

I’ll share more about it later, but basically, we listened to different speakers for 2 days on how to bring more peace and shalom to the world, while at the same time standing for justice.

We talked about *all* the hot topics you could ever imagine, and despite everyone in the room being on potentially different sides of the line for each topic, there was a sense of unity…

…a unified vision to help champion positive change in the world. 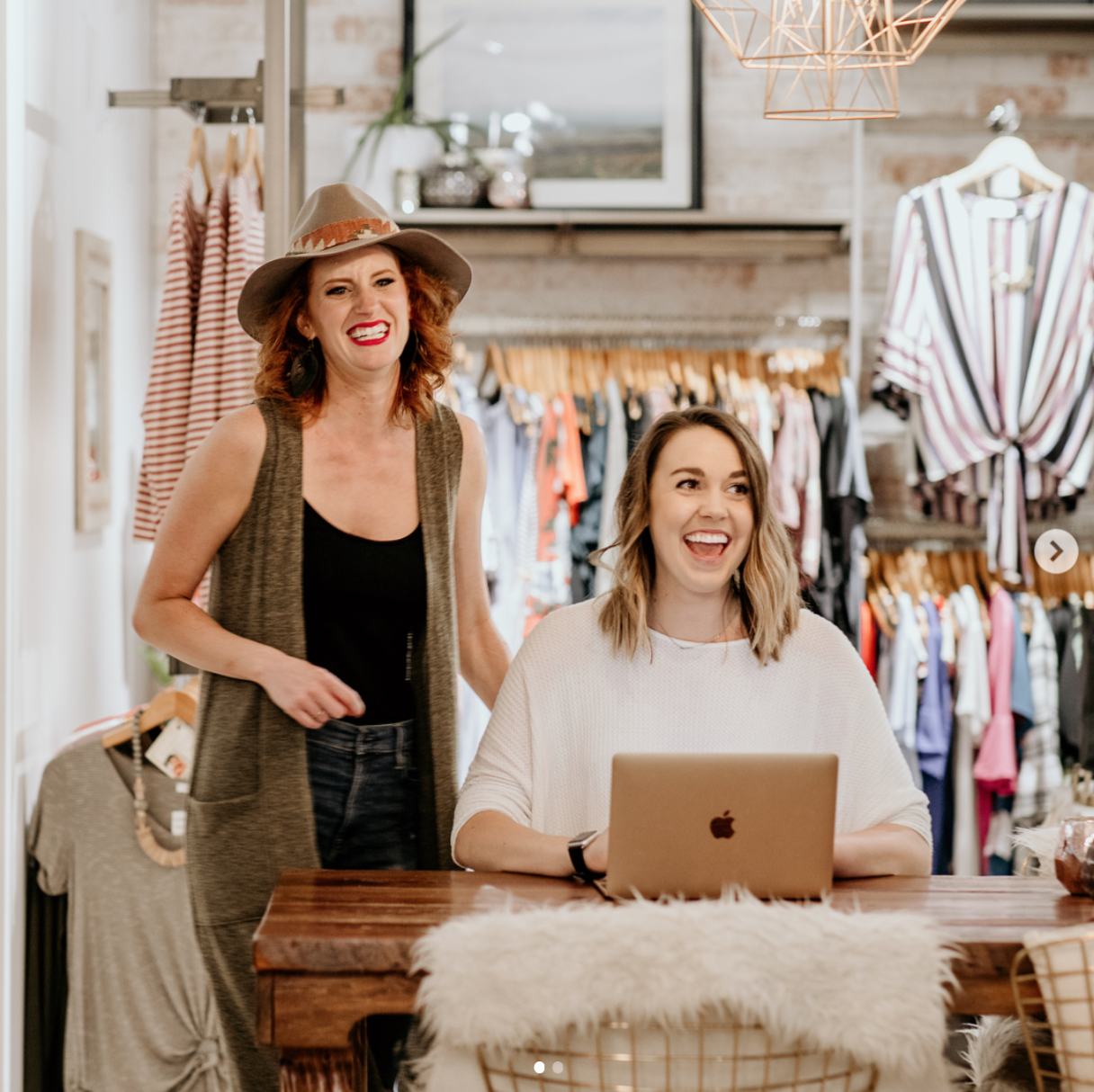 Has an in person conversation with someone about politics, religion, or any other hot topic left you both…well, hot and angry?

Has the heaviness of the world been getting you down?  Do you find yourself questioning your ability to influence anything or anyone?

Friend, you are not alone.  And I have something to encourage you tonight. 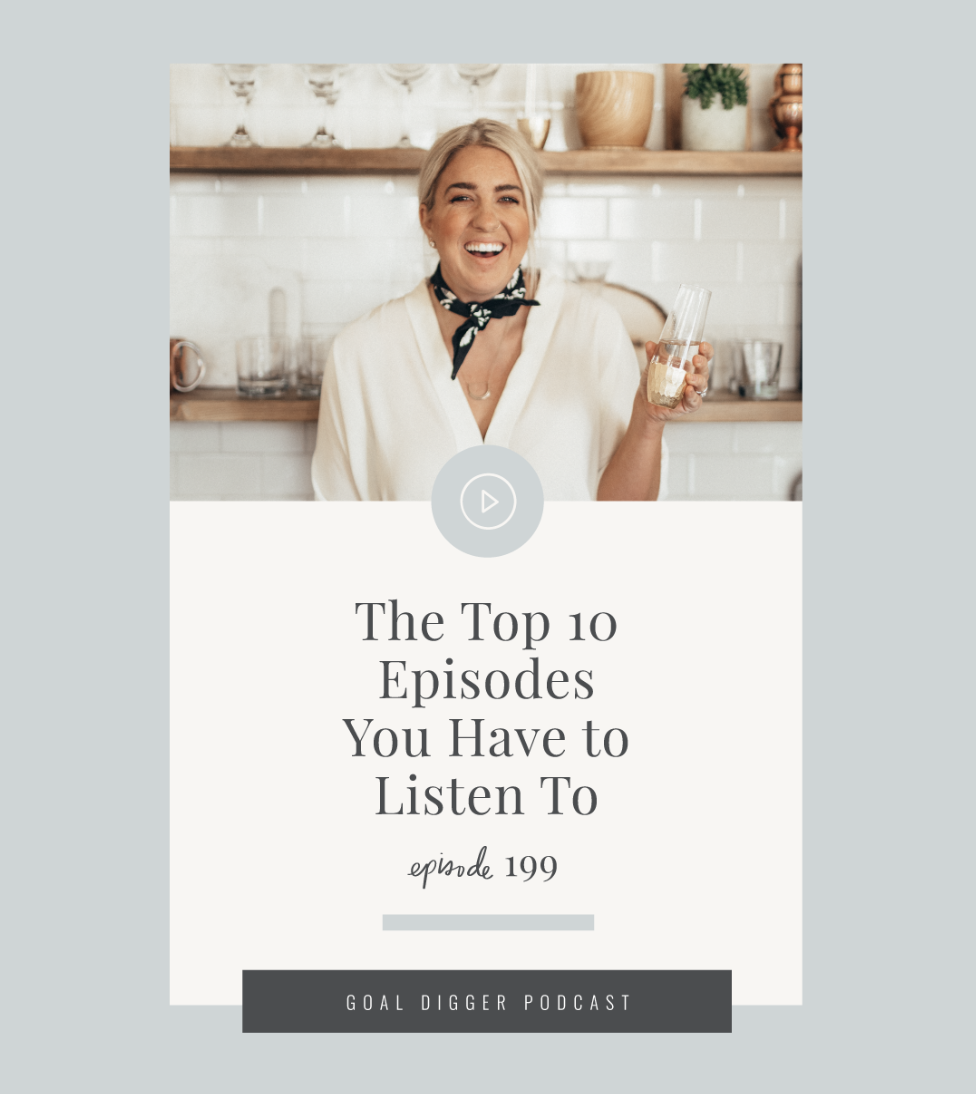 It’s a podcast episode that I recorded with Jenna Kutcher this past July and it’s timely that I share it with you again tonight as we received some big, fun news this past Wednesday.

As our girl Jenna celebrated her 200th episode of her Top 5 on iTunes ranked Goal Digger Podcast, she announced her Top 10 Episodes from the last 2 years.

I received the email from the Goal Digger team and thought “Wow, this must be a mistake!”  Jenna interviews celebrities that have millions of followers and somehow WE landed on the Top 10 list?!  This can’t be right.

But the truth is…

…this is a message that every woman needs to hear.  And I think that’s why it received so many downloads. 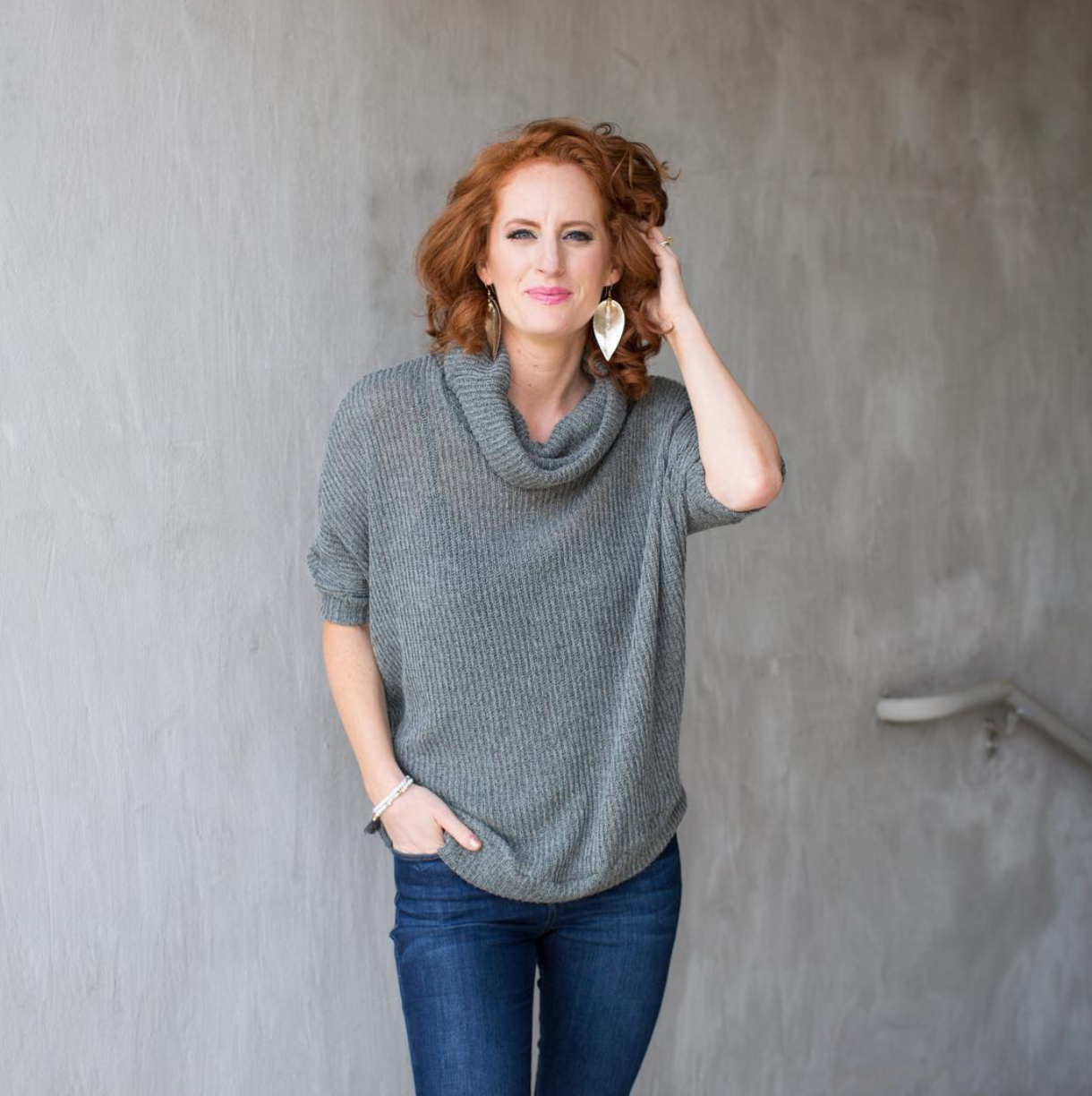 Everyone wants to learn how to influence others, but it’s actually something bigger that you’re longing for.  Tune in here as I unpack that for you, and I give you 5 tips for winning someone over.

The first tip is actually all you need to know, because if the world started doing this well, we would live in a much lighter and joyful world.

If you tune in, email me back and let me know your biggest takeaway!  I always love hearing from you, and yes, there is a real person on the other end of this email (wink).

I’ll check in on your responses when I’m back online later this week.  Here’s that link for ya!

Your Impact in Raleigh »

« Your Impact in Nepal