Wednesday was the first official day of Spring and I am 👏🏼 here 👏🏼 for 👏🏼 it!

Wednesday was also the day I woke up to so many private messages from you guys after I casually threw up an Instagram post about something that happened behind the scenes at The Flourish Market earlier this week.

Here’s what I posted: 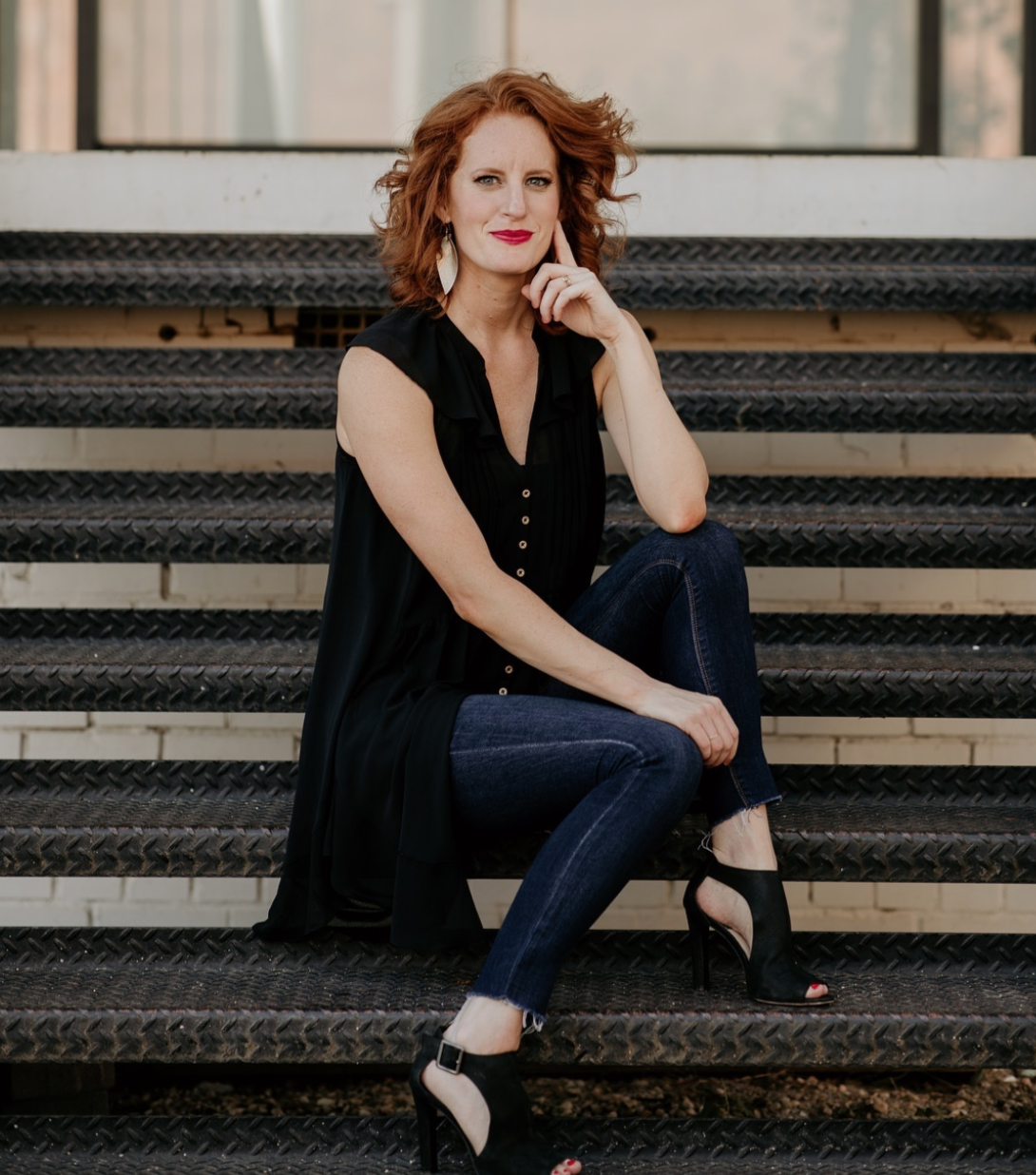 I rarely step in to manage something one of my gals are working to remedy @theflourishmarket, but when I see someone treating them in a continued crappy way, my momma bear claws come out.⁣⠀
⁣⠀
So I made a phone call this week. And I held a strong line with a man, something I repeatedly had to do during my corporate career. ⁣⠀
⁣⠀
When a condescending laugh didn’t work to intimidate me, he took to yelling. And then he called me “forceful and rude.”⁣⠀
⁣⠀
My response?⁣⠀
⁣⠀
“If I was a man, you would consider it ASSERTIVE, not forceful and rude. And you’re the one who is yelling. I haven’t once raised my voice.” ⁣⠀
⁣⠀
And after 10 more minutes of holding a strong line with him, he finally gave us the solution we were asking for.⁣⠀
⁣⠀
⁣But DANG. ⠀
⠀
Throwing out a toast tonight…⠀
⁣⠀
Cheers to all you assertive ladies out there – don’t let anyone try to define your assertiveness as forceful. ⁣⠀
⁣⠀
Keep speaking up and pressing in. The world needs your strong voice! 🔥

So many of you reached out asking for advice on how to stand strong and be assertive when things like this happen.  I knew this week’s email needed to offer up some sort of advice as a follow-up to my post.

I really wrestled this morning with what to share because I have studied so much around this topic.  Negotiations, leading change, and dealing with salty people was the basis of my job when I was the VP of Communications and Change Management at an Investment Bank (shout out to my 8 years in corporate).

About 5 years ago, I was put through a one week training class taught by two men who led peace treaty negotiations in the Middle East.  They were terrifying ha!  The class was only 6 folks that worked at my bank, and I was the only woman. 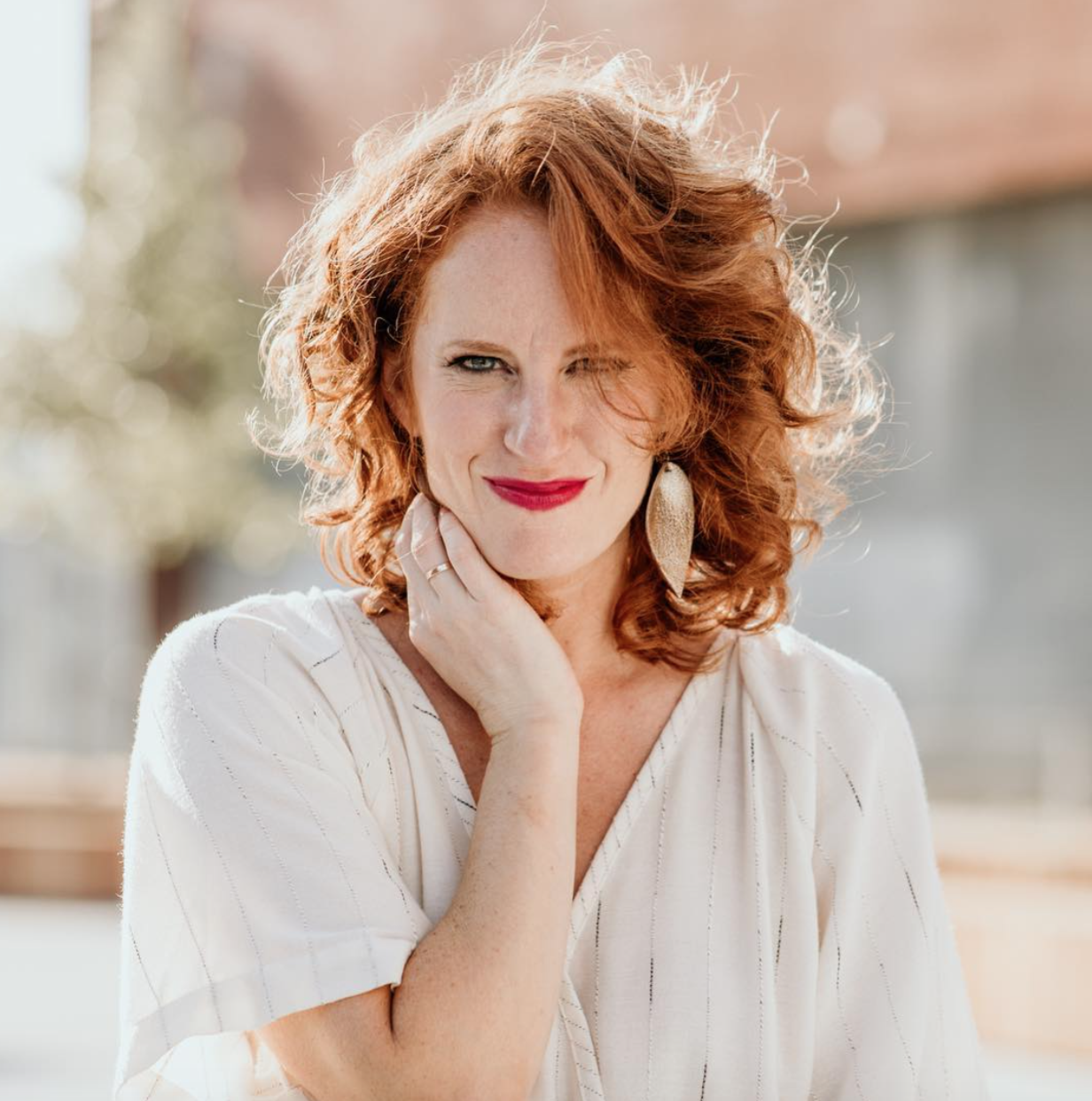 Over the course of that week, we had to do exercises where the other members of the class role played yelling at us about our biggest hot button topic (I chose women in leadership in the church #bless).

It didn’t feel like role playing; the verbal attacks felt so real and even in the exercise I was tempted to LOSE MY EVER LOVING MIND.

I thought about sharing with you bullet points I learned from that training, and from dozens of books since then about being assertive and standing your ground.  But it’s actually a visual that came to me a few weeks ago I wanted to share with you today, as what I hope is a helpful offering.

My visual I wanted to share?  The difference between a bulldozer and a dump trunk.  Stick with me here 😉 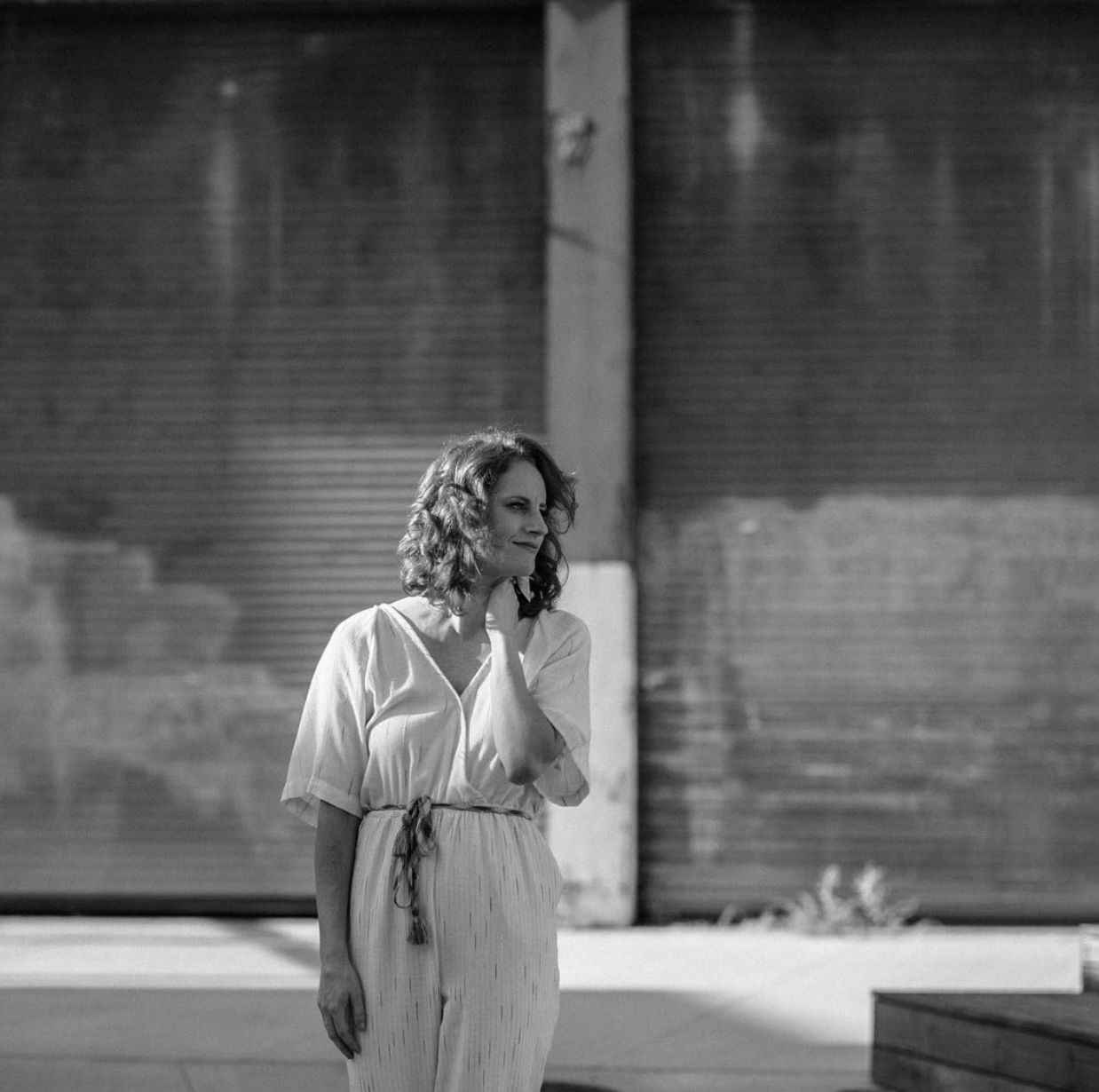 When I would get in a heated discussion in the past, I used to view the other person(s) as someone driving a bulldozer.  I felt like they were coming after me, trying to plough me down.

Have you ever felt that way in a discussion?  Like the other person has the total power to bulldoze right over you?

One of the most helpful things I’ve learned about handling hard discussions is that each person brings their own set of baggage / insecurities / bad day / life troubles to the table.

Unfortunately, sometimes their un-dealt with things can end up being taken out on you.

They’re mad.  They’re upset.  And they completely unload all their shiitake on you. 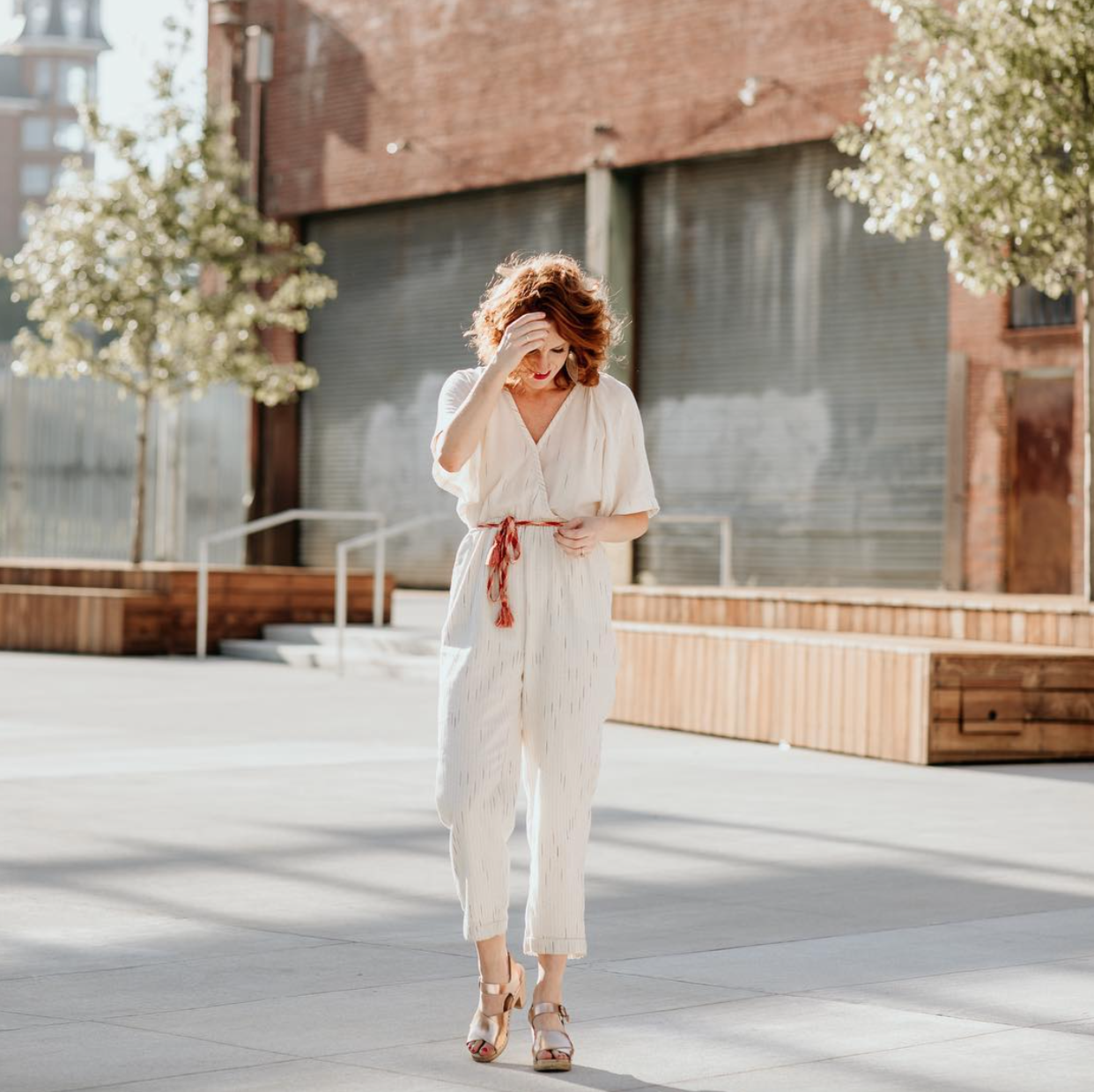 But here’s the deal.

Instead of visualizing a bulldozer about to plough you down, instead try imagining a dump trunk that’s parked that’s dumping a whole load of trash out right in front of you.

And see it as that.  Garbage.  Trash.

It’s dirty.  And you don’t have to touch it.

That’s what I was visualizing when that man called me forceful and rude.  Those two things are not true of my character and they weren’t true of me in that moment.

It was trash talk.  And I had to stay rooted in my truth – of who I am, and how I want to show up in that conversation.

A bulldozer vs. a dump truck.  I stood my ground and didn’t give him the power to plough me down.

Be rooted in your truth of what’s *actually* true about you, and know you don’t have to touch the trash being dumped out in front of you.

I hope this visual helps you the next time you find yourself in the midst of a difficult discussion.

All my love and support,